St Edward’s school began as a Catholic School in 1963. In 1988 the Roman Catholic Diocese of Plymouth and the Anglican Diocese of Salisbury formally committed to working together in building St Edward’s into the future. It was on March 18th in 1991, the Feast of St Edward the Martyr, that St Edward’s began a new foundation as “a Beacon of Ecumenism” and became a joint Roman Catholic and Church of England school.

In celebration of our 30th anniversary, we invite you, our community, to join us in our virtual celebration evening at 7pm on March 18th. We have planned a remote celebration, including messages from our Bishops, student reflections, music, and much more. 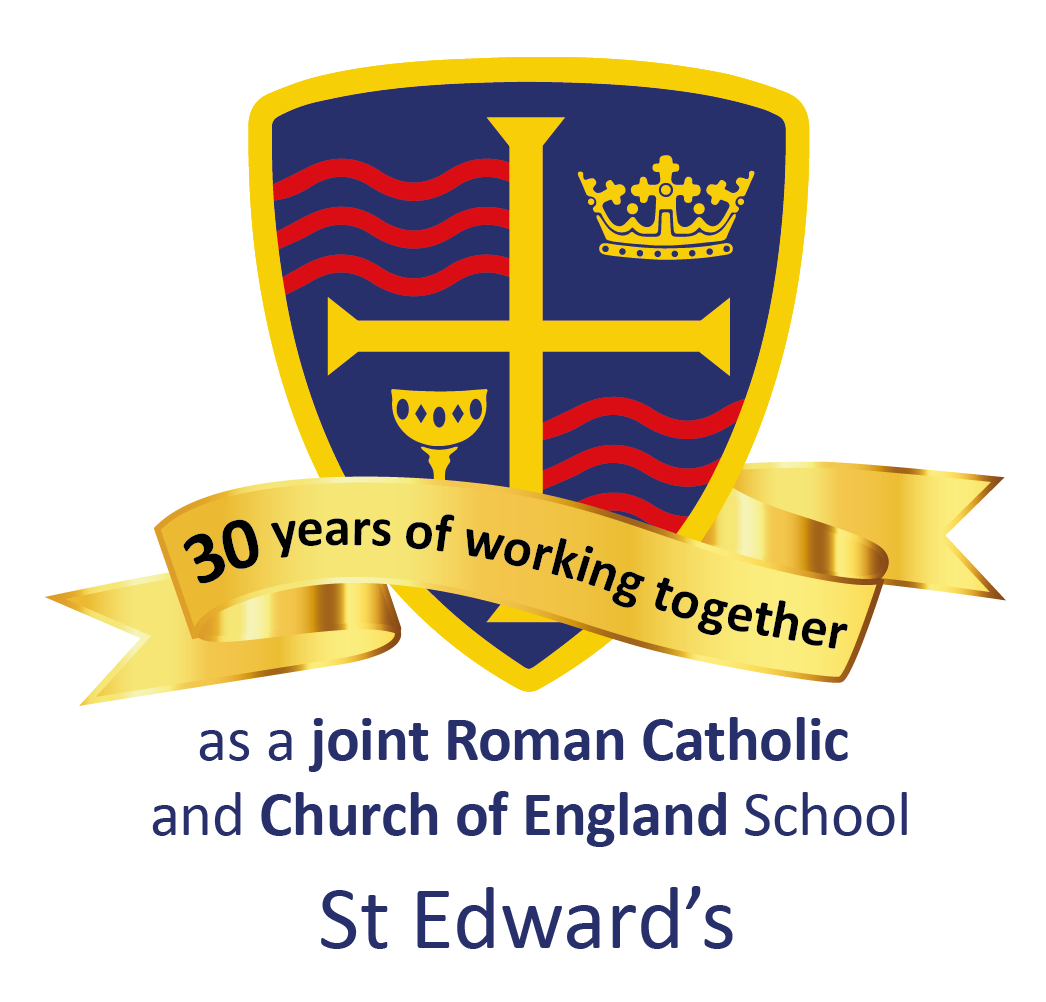